You are here: Home / Donor Stories 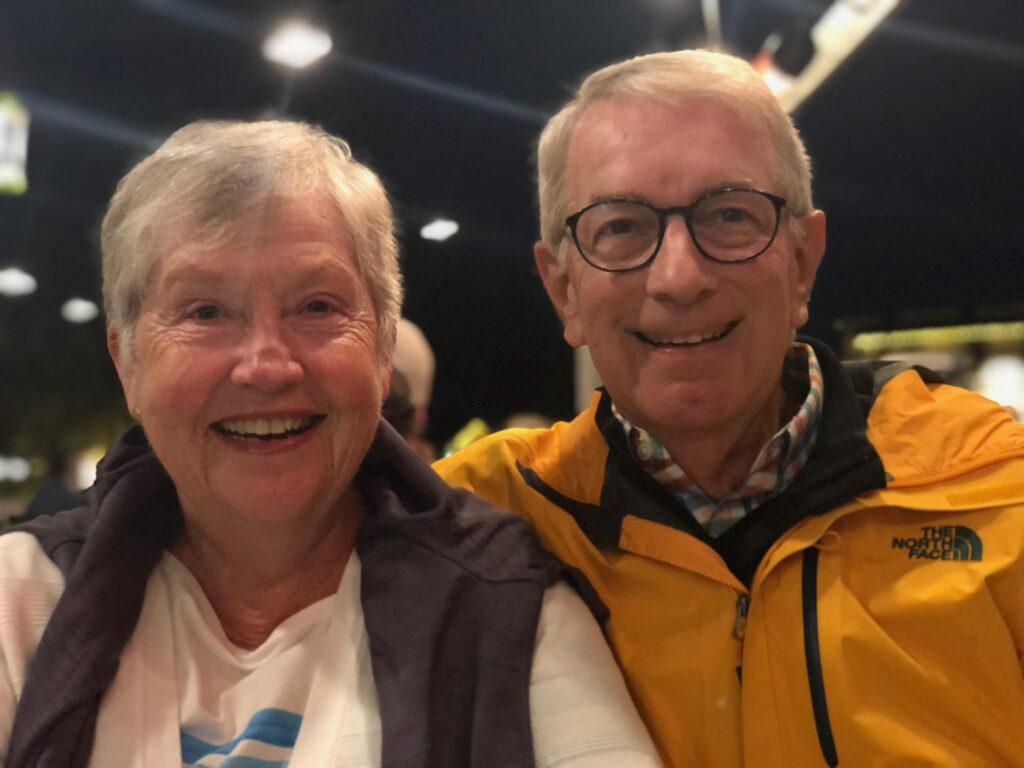 Sarah and David Roberts are one of the first supporters of the Akanksha Education Fund in the U.S.

They were introduced to the Akanksha Foundation’s work while living in India in the early 1990s, through its Founder, Shaheen Mistri. Throughout their time in India, they saw firsthand the impact that education has on improving lives of underprivileged children and in uplifting families.

Sarah fondly recalls a trip with Akanksha center children in Mumbai and hearing their moving rendition of the popular song, “You Are My Sunshine”. Visiting the neighboring communities, seeing how Akanksha students live and meeting their families had a lasting impact on Sarah and David. Upon their return to New York City, they rallied their friends and neighbors to support Akanksha from the U.S., and eventually established the Akanksha Education Fund in 1997.

Since then, they have seen Akanksha demonstrate its staying power and grow from after school centers to 21 schools in Mumbai and Pune. They continue to be impressed with the year on year progress the organization has made.

Sarah and David have remained stalwart supporters of Akanksha as sustaining donors. Sarah continues to play an integral role in the organization, serving as Vice President of the Board of Directors. However, lesser known is Sarah’s role in personally helping and caring for Akanksha alumni who are studying in the U.S. and her continued advocacy for these future leaders.

From their vantage point, they are confident that Akanksha will continue to grow and thrive. Seeing Akanksha’s 30-year track record of success gives them confidence to commit to a legacy gift which will support Akanksha’s mission beyond their lives. “There are many organizations out there, but we are proud to support Akanksha. They make it all about the children.”